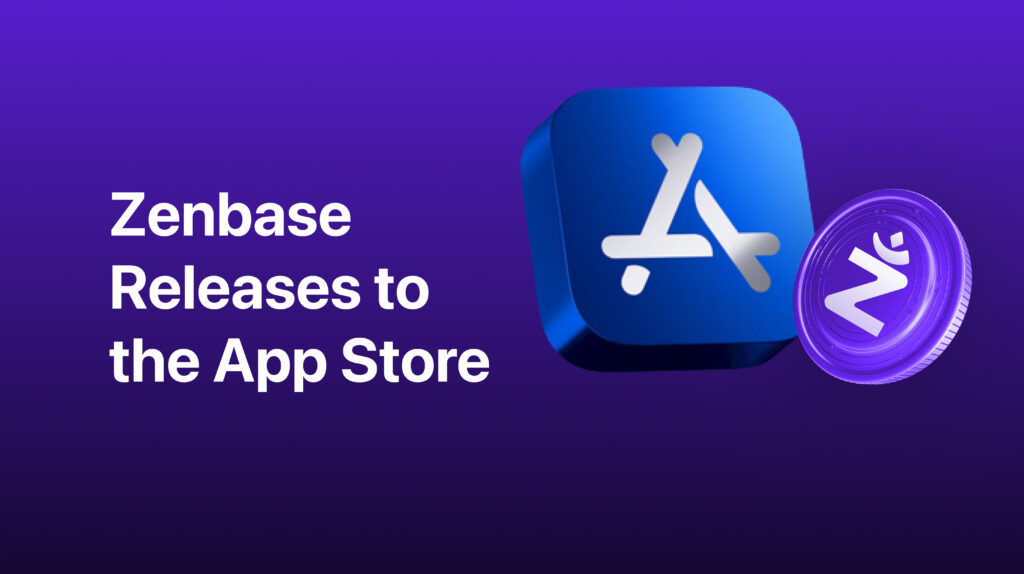 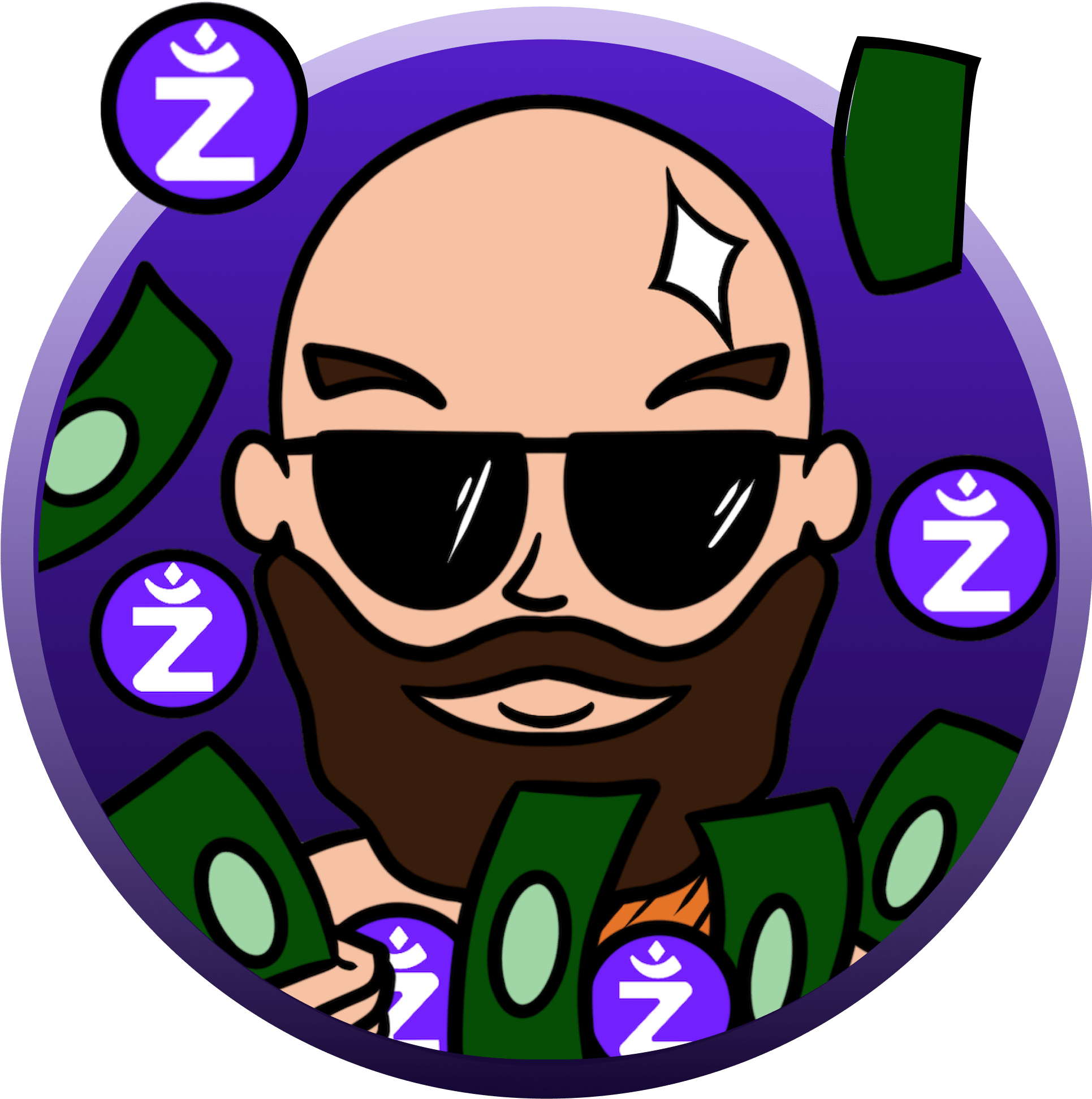 Connor Chase, CEO, Co-Founder and Head of Design at Zenbase

Zenbase has officially launched on the Apple App Store. Anyone can now meditate for free on the platform and earn cryptocurrency rewards. The team at Zenbase released the app on Thursday, August 4, 2022. The meditate-to-earn wellness startup is proud to have its polished product on the marketplace for everyone to enjoy. The team has already started building the second version of Zenbase, which will include new features such as ‘Wellness NFTs’, Earning Teams, new types of wellness content and blockchain integration.

The concept of meditate-to-earn originated a year and a half ago in South Florida before the mainstream competition. CEO and Co-founder of Zenbase, Connor Chase, found himself meditating and had the idea to combine the two unique elements of cryptocurrency and meditation. President, Co-founder, and yoga instructor, Jessie Freelander joined the team to help draft the first meditate-to-earn white paper and create the ‘tokenomics’ of Zentoken, the domestic in-app currency. Zentoken will be compatible with blockchain and the Polygon network as a Layer-2 token in the next version of Zenbase.

Zenbase has partnered with 10 of the most popular sound producers with millions of plays across Insight Timer and Spotify and now has over 120 free meditation tracks. Numerous venture entities have expressed the potential for a product like Zenbase. Evolve Ventures, the investment firm backing Insight Timer, stated, “Meditation apps currently use two models. You have the subscription (calm) and community model (Insight Timer). The earning model will be exciting for this space.”

Zenbase has generated over 1,500 impressions on the App Store in less than one week. According to survey data, one out of five people uses the app every day. The data tell a story that creative business models have a fighting chance against dominant subscription services. Zenbase does have an optional subscription service that offers a 30% ZENT earning boost, the ability to opt out of advertisements and other experience-based features. Zenbase Premium will be offered at $4.99 per month or made free with earned Zentoken, but it is 100% free now for a limited time. 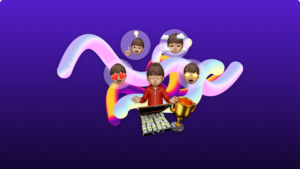 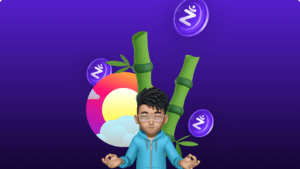