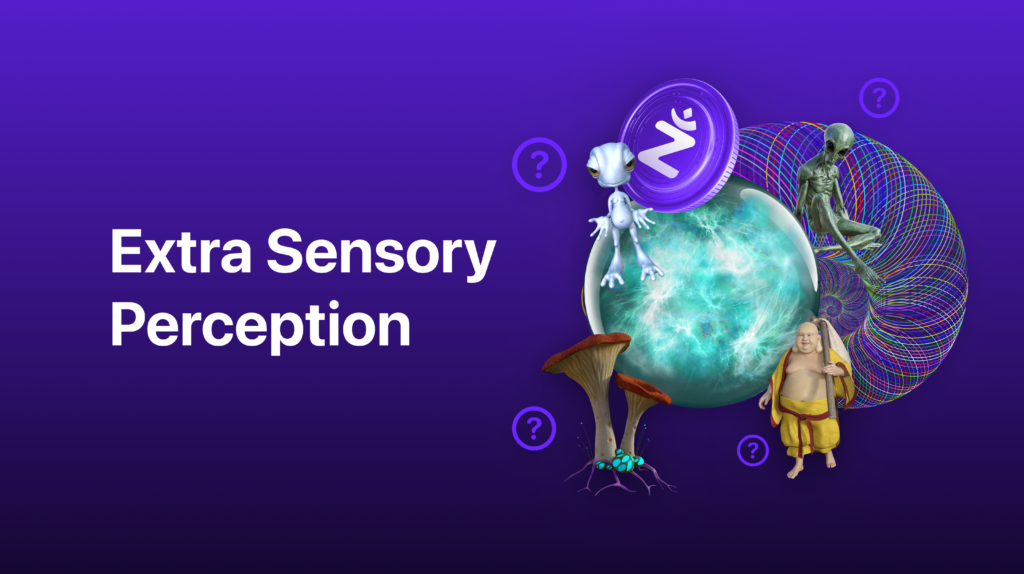 Connor Chase, CEO, Co-Founder and Head of Design at Zenbase

In this article, we will explore if extra sensory perception in meditation can be developed and explore its potential benefits. The aim is to determine the connection and benefits of ESP in meditation.

What Is Extra Sensory Perception?

Extrasensory perception (ESP) is defined as “the supposed ability to perceive things beyond what one can naturally know.” In other words, ESP allows individuals to access information that cannot be obtained by the five senses alone. Extrasensory perception (ESP) is the ability to acquire information about an object, event, or physical location that cannot be obtained through any of our known senses. This includes telepathy, clairvoyance, precognition, or retrocognition.

The idea of extra-sensory perception has been around for thousands of years. Some people believe that extra-sensory perception is a natural human ability and some think it’s just an illusion. The term “ESP” was coined by Duke University psychologist J. B. Rhine to denote psychic abilities, especially telepathy and clairvoyance, which he considered an extension of normal human perception beyond the limitations of time and space. There are many people who believe that ESP exists and can be developed through meditation.

Meditation is a practice that has been around for centuries. It is a technique used to train your mind and body to decrease stress, anxiety, and depression. It is now a popular form of stress relief, as well as a way to explore the mind and body. Meditation can be done in different ways such as chanting mantras, guided imagery, or walking meditation. Meditation has been used for thousands of years as a means of achieving enlightenment and it can be done in many different ways, from simple breathing exercises to complete rituals.

There are many scientific studies that show that meditation can reduce stress levels by lowering your cortisol levels which in turn helps with depression and anxiety in people who have high levels of these emotions. Meditation is a form of mental training that has been shown to have many benefits. For example, it can help with stress and anxiety, as well as reduce depression and improve mood. It can also improve focus and creativity.

Meditation can improve your ESP by reducing stress levels which in turn increases your awareness and sensitivity. The practice of meditation has been shown to increase one’s sense of intuition or ESP. This may be because meditation helps people learn how to be more aware of their bodies, which can lead them to notice subtle sensations in their environment that they might otherwise miss.

Many people believe ESP can be used in meditation because it allows them to explore their minds and bodies more thoroughly than they could otherwise do with their five senses alone. For this reason, many also believe that some forms of ESP are heightened during meditative states. Extrasensory perception in meditation is the ability to perceive things and receive information that is not accessible by the five senses or logical reasoning.

ESP is an interesting topic that has been studied for many years and has been proven to be a natural phenomenon and to exist scientifically at the same time. ESP is often considered part of the paranormal or psychic phenomena and can be classified as one of three sub-types: telepathy (mind-to-mind), clairvoyance (seeing), and precognition (predicting).

There are many scientific studies have been done on this topic over the years. These studies have shown that people who meditate regularly are able to use their ESP abilities more often and for longer periods of time than those who don’t. Meditation can be used as a way to enhance your ESP abilities if you’re interested in learning how to do so. 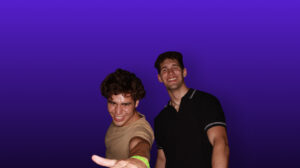 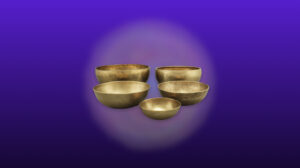