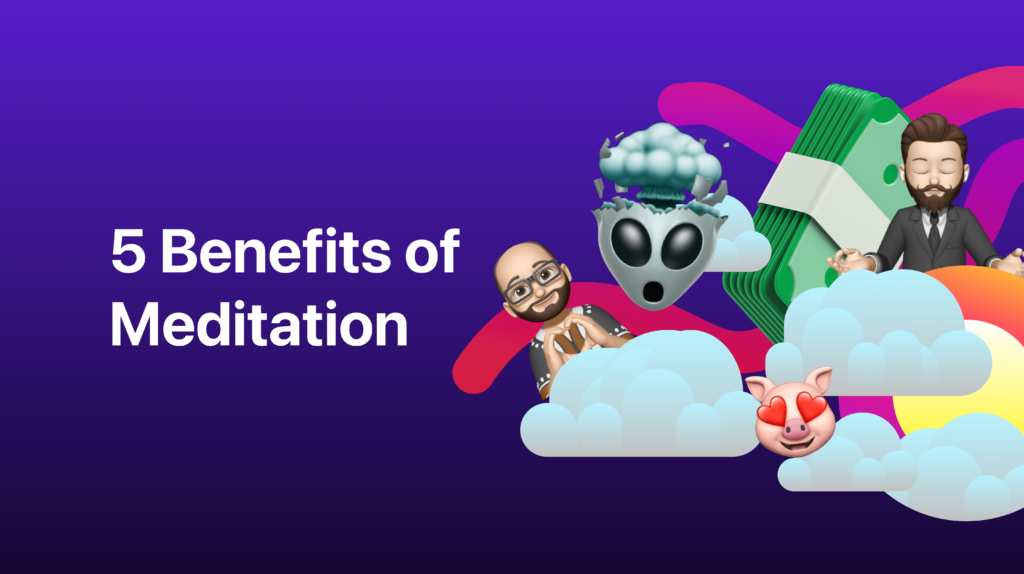 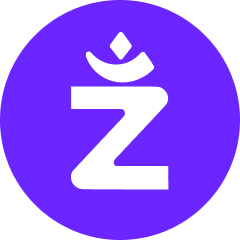 In 2005, a study on American men and women who meditated around 40 minutes per day had thicker cortical walls than non-meditators. This information means that those who meditated for a mere 40 minutes a day had a brain that was aging at a slower rate than those who don’t meditate.

In 2008, Dr. Randy Zusman, at the Massachusetts General Hospital, asked patients suffering from high blood pressure to try a meditation-based relaxation program for roughly three months. The patients in this trial were ones whose blood pressure had not been controlled with medication. After meditating almost daily for three months, 40 of the 60 patients showed significant drops in blood pressure levels and some were able to reduce their medication intake. Why does this happen you may ask? Well, relaxing produces nitric oxide, which can greatly open up your blood vessels to allow blood to flow more easily.

A study conducted by Wake Forest Baptist University found that meditation could reduce pain intensity by 40 percent and pain unpleasantness by 57 percent. Drugs such as morphine or other pain relievers typically show around a 25 percent reduction in pain. Meditation works by reducing activity in the somatosensory cortex and increasing activity in other areas of the brain.

One of the most common reasons people try meditation is to alleviate stress. Normally, mental and physical stress cause increased levels of the stress hormone called cortisol. Cortisol produces many of the harmful effects of stress such as releasing inflammatory chemicals called cytokines. These harmful effects can increase depression symptoms, anxiety, blood pressure and disrupt one’s sleep. Leveraging a meditation style called ‘mindfulness meditation’ can greatly reduce these inflammatory responses caused by stress.

There is a tremendous amount of mental discipline you can develop through meditation. Meditation may help break addictions and dependencies as a practice of self-control conditioning. Meditation also improves awareness and may help one more easily recognize triggers that lead to addictive behavior. Research has shown that meditation may help people learn to redirect their attention, manage their impulses and emotions and increase their understanding of the causes behind their addictions. Additionally, meditation may also help mitigate food cravings. A review of 14 studies found mindfulness meditation helped participants reduce emotional and binge eating. 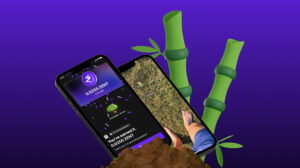 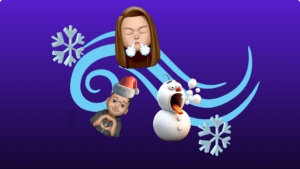 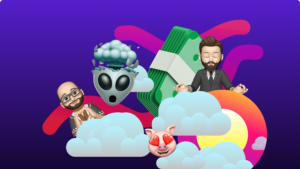 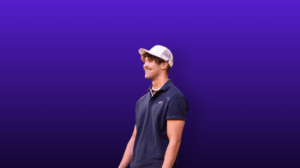